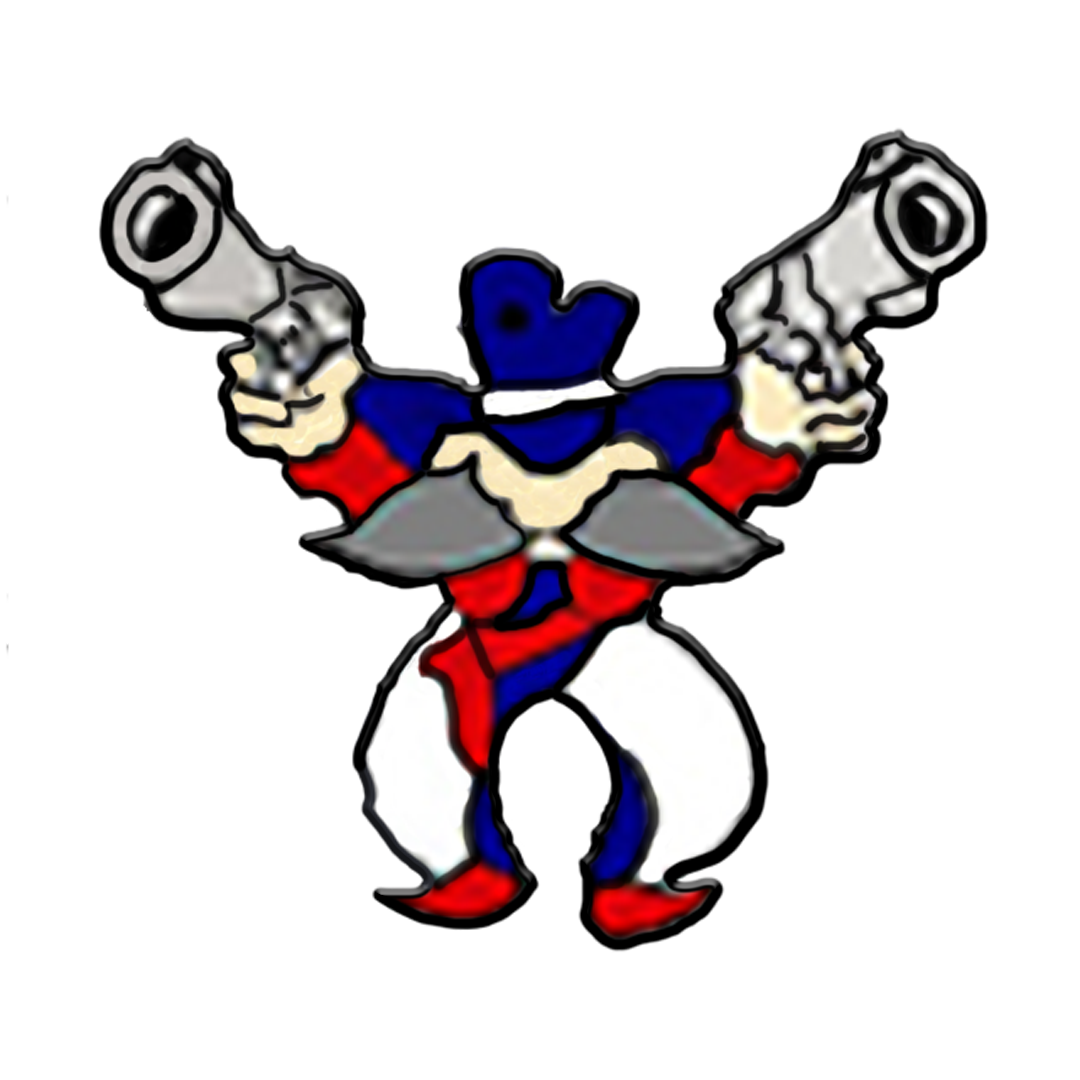 We Are “The Pothole Killers”

Our PK 2000 Pothole Killer is the most advanced spray-injection patcher in the industry, and our years of research and development combined with our vast experience and innovations make us the foremost figures in the spray injection road repair business.

Second, we are business professionals that understand the need to complete the job quickly, efficiently, and in a cost-effective manner.  Our equipment and experience allow us to do just that.

We fix potholes in minutes with a one-person crew, and our work is guaranteed to meet your expectations.  For our government clients, we save taxpayer dollars by filling potholes quickly and effectively, and for our commercial customers, we offer the best opportunity to get the best return on your investment.

Third, we are a pro-active environmentally responsible company.  We’ve gone green, and despite the industry approach to  pothole repairs our process is completely friendly to the environment.

Who Do We Work With?

Patch Management Inc In The Media

Fairless Hills, PA – The road to smoother roads is about to be paved in Seymour, CT. Administrators in Seymour became so impressed with the work the Pothole Killers had done in Bridgeport (about 25 miles away) that they decided to contract for a two-week trial of the same system in their city.

“This is an 80-hour pilot program to evaluate how the Pothole Killer spray injection application can support the city’s pavement preservation initiative with the spray injection technology, Patch Management, Inc. President Craig Baclit” said. “After my team and showed Seymour officials what we had done in Bridgeport they wanted to deploy the same technique here.”

The Pothole Killers, an invention of Pennsylvania-based Patch Management, Inc., employ an innovative system that is quicker, safer and more environmentally friendly than traditional crew-based efforts. From the safety of the Pothole Killer cab, a single vehicle operator controls a hydraulic boom, which clears the pothole of debris, applies liquid asphalt to fill and seal it, and then tops it off with a dry aggregate coating.

The repaired roadway is immediately ready to handle traffic. The whole process takes roughly 90 seconds per pothole – essentially the same as the wait at a typical traffic signal. The repairs, on the other hand, last for several years.

“A Patch Management employee will perform the work during this pilot period and show and teach Seymour’s crews how the machine works. We will be extremely productive in getting to as many potholes as possible,” said Baclit. “Like Bridgeport, Seymour can look toward next winter to go into a program in which the city leases Pothole Killer trucks and has city workers handle the work.”

According to Seymour Director of Operations Tony Caserta, the city is preparing to issue bonds for what will be a $12 million effort to repair, replace and rebuild the city’s roads and drainage systems. If this pilot with the Pothole Killers proves successful, future pothole work could be included in the package.

Patch Management has been expanding its national coverage area, with current operations in Pennsylvania, New Jersey, New York, Virginia and Washington, DC and elsewhere including Brazil!

“We spent years perfecting our technology and honing our approach. Our application is environmentally friendly. And we save governments and taxpayers significant amounts of money and resources with this technology,” Baclit said.

In the industry it is the standard practice that spray injection equipment produces anywhere from 5-10 gallons of diesel fuel-based solvent that is used to clean the asphalt delivery system on a daily basis. This by product must be stored before it can be disposed of safely and properly.

The Patch Management system uses only one crewmember, who never needs to leave the truck to fill a pothole to complete a job. The operator points the patchers delivery nozzle at the pothole and sprays a mixture of asphalt emulsion and stone to fill the pothole which is then topped off by a barrier coating of material to prevent tracking while the repair sets up, we are testing a barrier material that is made from recycled tires this application will permit us to have tires removed from the waste stream and used in a road repair application.

By re-designing our original PK2000 system we developed a high-pressure air cleaning system and through the use of our biodegradable cleaning agent each machine will clean itself using less than 2 gallons of cleaning agent, and our method produces NO WASTE materials from the asphalt cleaning process. And because we use a biodegradable product we can recirculate this material in the cleaning system over a 6-8 week period that can then be recycled to the emulsion storage tank and used in the patching application. This means that every time we deploy one of the Pothole Killers to fill a pothole, the process remains faster, cheaper, and now greener, than anyone in the industry.

Contact Us Below Via The Form, Or Give Us A Call!

We’ll assess your individual situation and provide you with our best solution! Submit your info below, and we’ll contact you as soon as possible!

If you would like to speak with someone directly